In the late 1970s, I spoke to a dear friend, the owner of a successful family wine estate in Paarl, what he would do if he could start all over again. Without a moment’s thought he said, “I would buy a small piece of land in Constantia and make a sweet wine.” Constantia is at the very heart of the South African wine industry, it’s cradle. It is an old wine producing appellation and has a brilliant history. 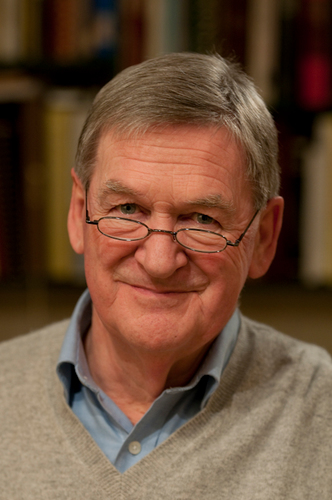 Hugh Johnson, acclaimed British Wine Writer wrote, “From these Elysian fields used to come one of the very greatest wines in the world – the legendary Constantia. Constantia was bought by European courts in the 18th and 19th Centuries in preference to Yquem, Tokay, Madeira…”.

Wines were exported from here to Europe and were found in the cellars of William Pitt the Younger, Kind Frederick of Prussia and was written about by such well known British writers like Charles Dickens, Jane Austen and the French author Baudelaire. Napoleon in exile on the Island of St Helena had a regular monthly shipment of Constantia Wine shipped to him.

There is the old and there is the new, the innovative, this exciting new wine from Constantia, Constantia Nectar 2009, from the farm Huis-In-Bos, owned by Peter Rawbone-Viljoen of the Oak Valley family, as it has been known since 1952. A reduction of Groot Constantia and was part of Nova Constantia, portioned between 1881 and 1950. 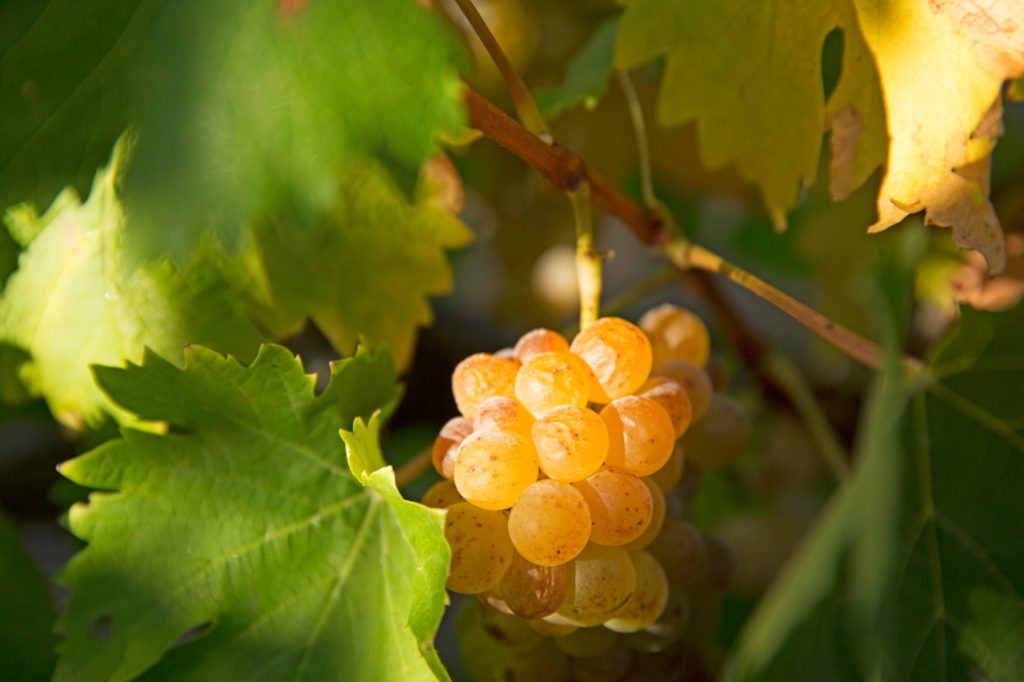 Constantia Nectar 2009, is a rare natural sweet wine, made only from Muscat de Frontignan. The decision to plant Muscat de Frontignan was taken as the feeling was that this variety is perfect for the Constantia terroir, the soils, the aspects, the altitude and the cooling breezes off both False Bay and the Benguela Current which runs up the West Coast from the deep south. Teddy Hall, much awarded winemaker, was appointed to make the first Constantia Nectar Wines. 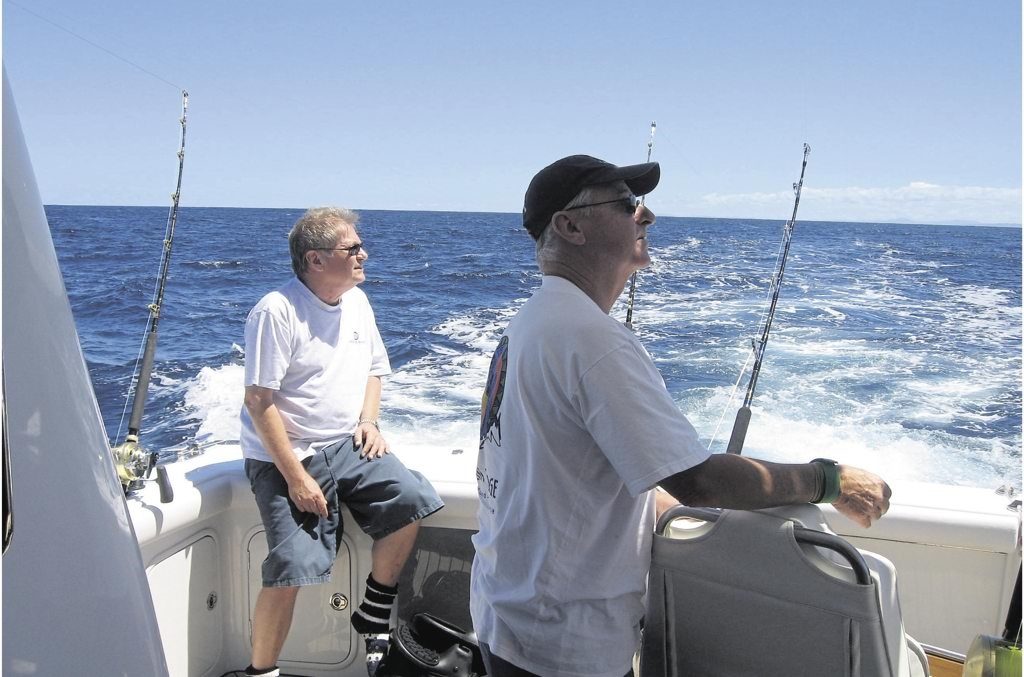 The hand harvested grapes for the Constantia Nectar were taken to Teddy Hall’s Cellar in Stellenbosch where they were destemmed, hand sorted and pressed. Very little botrytis, so this natural sweet wine is all about Muscat – rich round and pure. The clean juice was then fermented in stainless steel tanks and matured in previous fill French oak barrels for 2 years. Only 5 barrels of this vintage were made. The beauty of this wine is that it will age gracefully with correct cellaring. 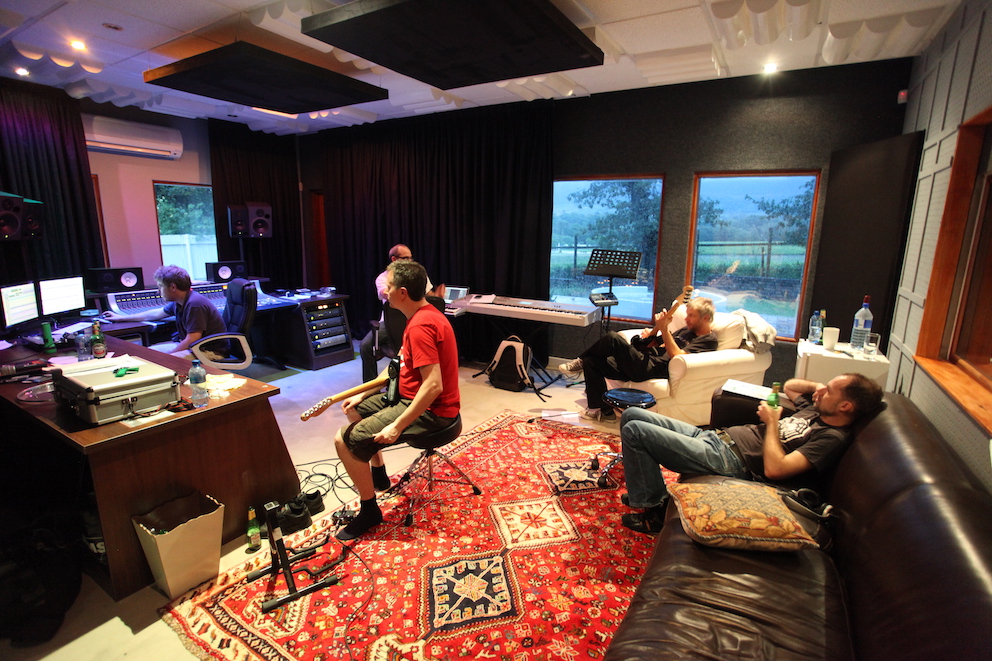 Interesting too is that Huis-In-Bos is home to one of South Africa’s most successful recording studios – Digital Forest Studios. The vineyards are regularly serenaded with the music of internationally recognised artists. 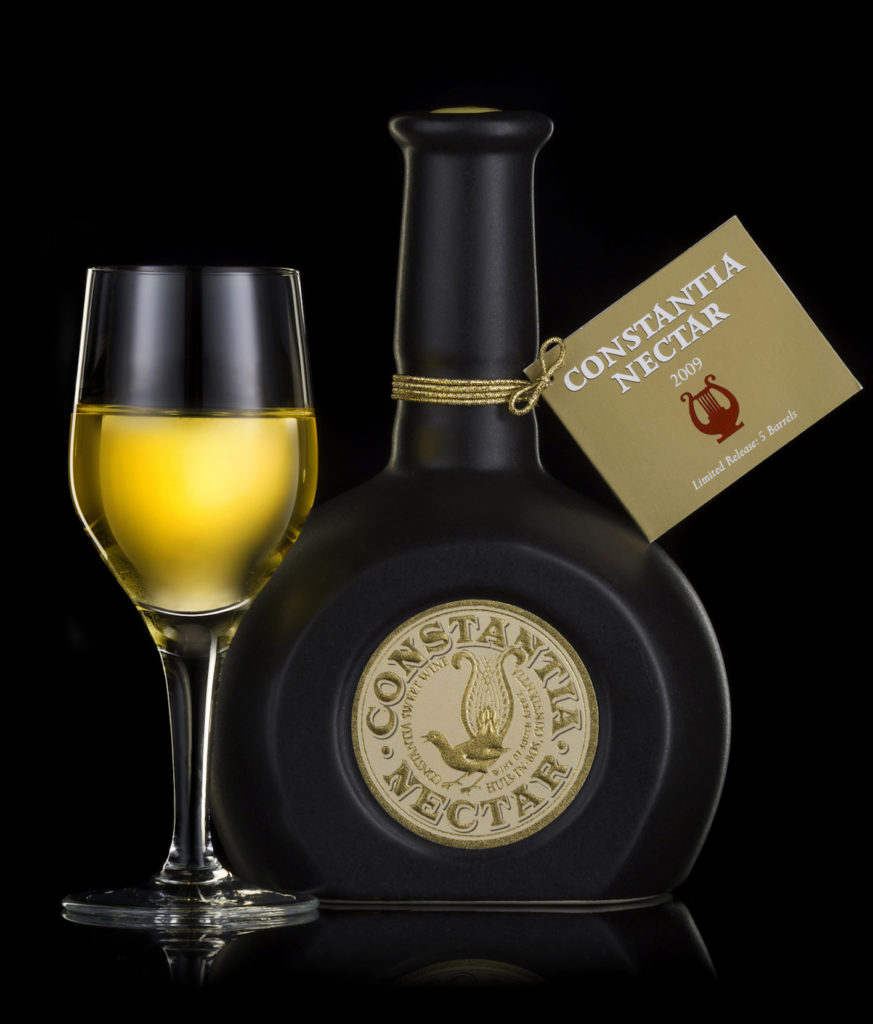 Pour
From a beautiful bespoke kiln glazed ceramic clay bottle, a unique take on how wines were aged back to 3,100 BC.  The label logo is interesting in that Anthony Lane, the designer has used the Australian Lyre bird with its harp like tail. Unmatched in vocal repertoire and mimicry, it reflects Peter Rawbone-Viljoen’s love of things musical. In the glass, it is a rich gold, gem bright. The aromas are rich, perfumed with Muscat grapes supported by excellent application of oak. The palate, from entry, is rich, round, complex, layered, a lovely thread of fruit acidity running through into the gently lingering aftertaste. Very exciting wine, something new and different from the Rawbone-Viljoens in Constantia. 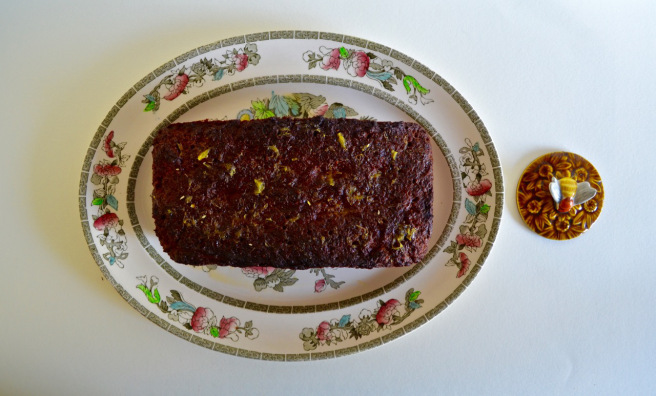 Pair
A number of perfect food partners, from the beginning of the menu where it would find a great match with a smooth chicken or duck liver paté. As an accompaniment to a vegetarian soup like a mildly curried butternut and apple soup, served hot or cold, it would be delicious. Justine Wall’s Almond Honey Cake with Orange Syrup gives you such a good reason to have a glass in the late afternoon. Click here for her recipe. 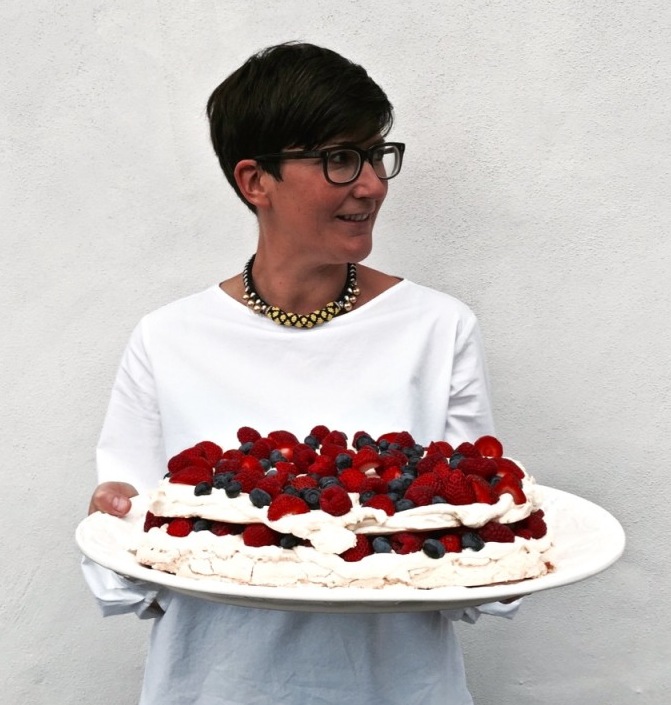