An elixir of other-wordly design and imbuing immortality to those who drank of it was, by Greek mythological proportions, the Nectar of the Gods.

Constantia Nectar originally produced only two vintages; the 2009 & 2010 and it is rare natural sweet wine from Muscat de Frontignan grapes. Since then the high-demand Huis-In-Bos cultivars were purchased by neighbouring estates for their natural sweet wines. In 2016 a third vintage was produced from a portion of the harvest and we have been producing a new vintage each year ever since.

Constantia Nectar is tastefully bottled in individually kiln-fired ceramic clay bottles – a take on how the earliest wines were aged, dating back to 3,100 BC. The Anthony Lane designed label features the Australian Lyrebird, capable of mimicking almost any sound known to man. The significance here comes from the Huis-In-Bos owner and former audio engineer, Peter Rawbone-Viljoen’s (brother of Anthony Rawbone-Viljoen, owner of Oak Valley in Elgin) interest in all things musical. The property also boasts one of South Africa’s top music production recording studios from which we serenade the vines regularly. 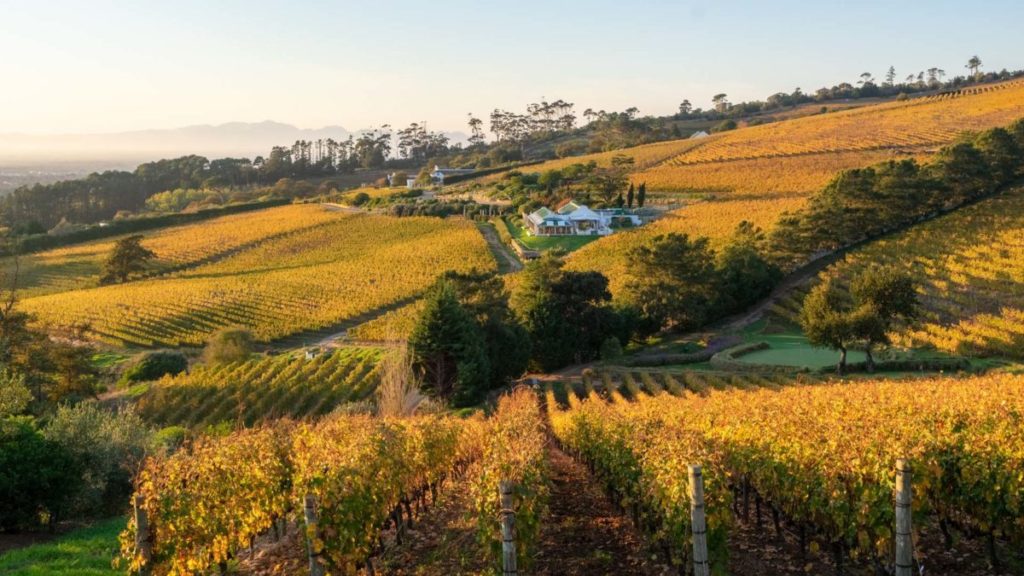 Constantia Nectar grapes variety grows particularly well in Constantia Valley and  meticulously cultivated on the Huis-In-Bos, owned by Peter Rawbone-Viljoen. It may not bestow everlasting life, but it is certainly out of this world! This natural sweet wine is made from Muscat de Frontignan grapes, the world renowned grape variety which Boasting close on three hectares of prime grape growing earth, this micro wine farm prides itself in growing some of the most sought after Muscat de Frontignan in the region. Resident winemaker Teddy Hall, of Rudera and De Morgenzon fame, who has a gift for producing top end dessert wines.

This 2019, Constantia Nectar joined Singapore Newspaper Awards 2019 and won a gold medal in this competition: 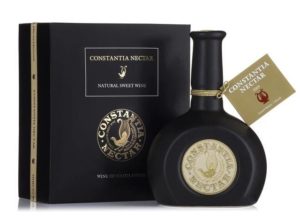 Dense and delicious wine filled with Muscat aromas, pine resin, mint and spice. The palate is sweet but still fresh with a lovely balance between sweetness and acidity.